You can buy Xamsa racquets from local dealers or online on 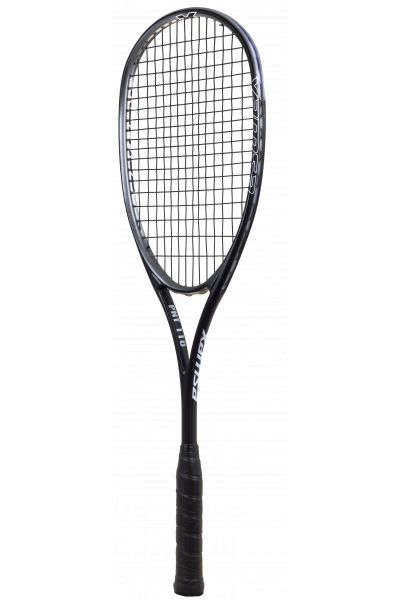 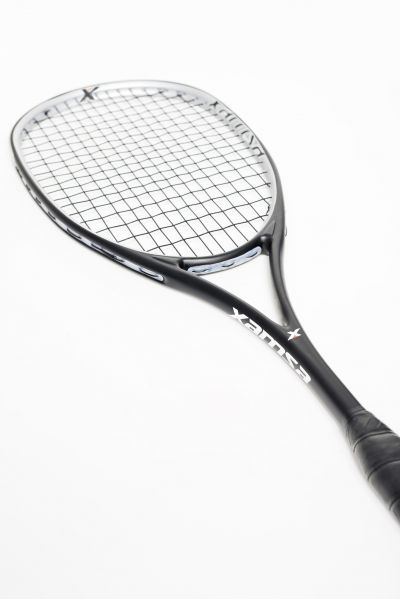 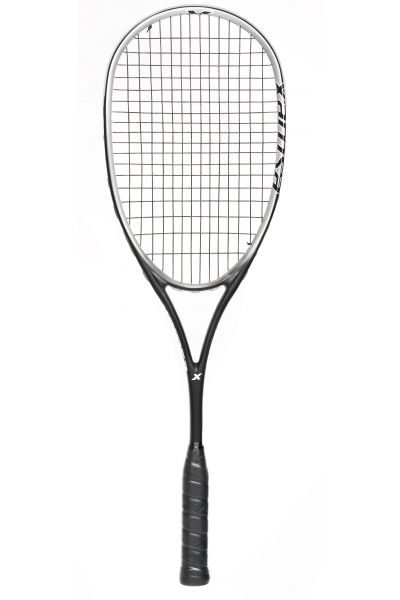 Some players prefer bridged rackets while others rather a teardrop shape. It's a matter of personal preference. There are many arguments defending both types of rackets.

Typically though, lightweight teardrop rackets are considered best suited for an attacking style of play while bridged rackets are more popular among players seeking increased control or finesse.

Because of our tendency towards lightweight racquets, we made the frames quite stiff using high quality carbon fiber for added durability. We tried to achieve a perfect blend of power and agility with no traces of vibration. With a net frame weight of only 110 grams, the power and control will surprise most players. 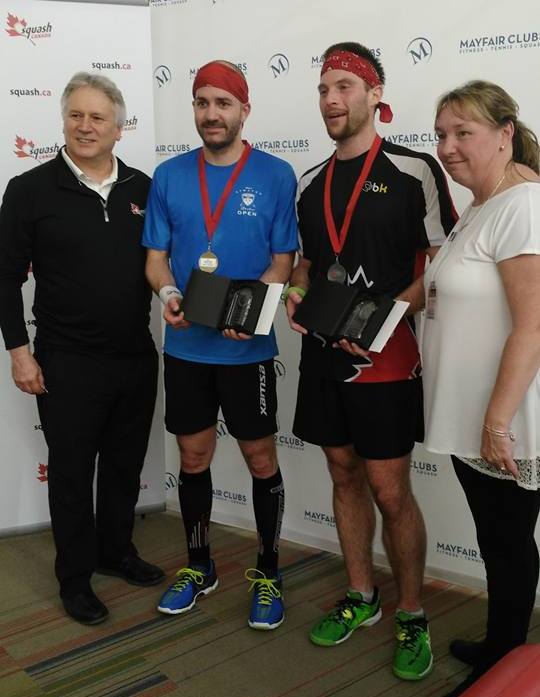 Brand:
Xamsa
String Pattern:
14 x 18
Strings:
Xamsa Multifilament PM 18
Frame Weight:
155 grams
Surface Area:
493 square cm
Balance:
365mm
Typical Playing Level:
Recommended For:
Materials/Technology:
Joffre Godin, Club Sportif MAA, Montreal 11/04/2016, 06:37 PM
The CNT135 is really well balanced, I enjoy its playability as well as its power. There is no vibration which is a big plus. The grip is perfect. With Xamsa philosophy to encourage squash players of all levels, the racquet is extremely affordable and a must own!
Vadim Di Pietro, Club Sportif MAA, Montreal, Quebec 02/21/2015, 12:58 PM
I've been known to take squash "too seriously". I would never sacrifice even 1% of racket quality, even if you paid me. I'm also not a big fan of change, and had been playing with the same top brand racket for 10 years. So I was a bit reluctant to try out Xamsa, especially given its low price, which I assumed meant it must be lower quality. But I decided to have a hit with it (CNT 135), just out of curiosity. At first it felt ok, but it wasn't identical to my previous racket, so it felt a bit off. But after about an hour of solo drill I really started to like it. I decided to try it out in a match. Long story short, it felt great and I've been a loyal Xamsa user for a month now. Strongly recommend.

-------------------------------------------
Player's info from Squash Quebec web site:
Vadim Di Pietro, Club Sportif MAA
Ranked #17 in Quebec as of Feb 21, 2015
http://www.esportsdesk.com/leagues/squash_player_rankings.cfm?showGender=M&clientID=136&leagueID=575
Spencer Lee 02/01/2015, 08:36 PM
I am pleased to have such an amazing weapon in my bag. The CNT 135 updated version is the racquet of choice for me. Great power, control, and touch. I am proud to support a local brand.
Patrick Lauzier, Club Sportiff Maa member, Montreal 01/10/2015, 01:39 PM
I’ve been playing with the Xamsa CNT 135 for about two weeks. I’ve already won a tournament with it!! I really like the feel of the racquet. I have small hands and the grip is smaller than what I use to play with (Black Knight). I have great control and have very accurate shots. I would recommend this racquet for anybody who wants to have greater control with his shots. There’s also the price. You have a high end racquet for the fraction of the price (100 CAD). Overall I am very satisfied and will continue to choose Xamsa as my weapon of choice. Watch out!
Louis-Philippe Gagné, member of club sportif MAA, Montreal 01/10/2015, 01:24 PM
Even though I've played with several other brands of rackets at a competitive level, the satisfaction that I get when playing with my Xamsa CNT 135 is unparalleled.

My shots are more precise, especially along the side walls, due to the racket's stability, which is enhanced by a large frame and the fact that no vibration is felt when stroking the ball. Another important feature is the frame's stiffness, which allows me to hit the ball in proximity to the wall with greater confidence and ease. Not to forget that I can deliver shots that are surprisingly powerfull, yet very swift and compact. To put it simply, the Xamsa racquet works wonders for me giving that it allows me to have greater power and control on the court thus improving my game.

The way I could best describe the racket is that that it just "feels right". It's light, compact, has a great feel to it with the perfect amount of power needed for my game. My control of the ball has tremendously improved since I switched to Xamsa, partially due to the large size of the frame, as well as due to the fact that I feel that some of the weight is slightly more dispersed towards the head, making for great control of the ball. Maybe this is because I put a bumper protection tape which might have added a few grams.

I highly recommend it to any squash player.
Write a review 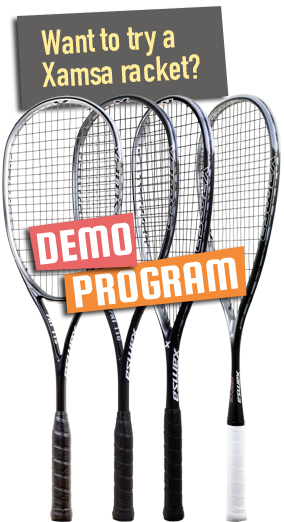 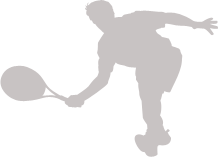 Here is how it works

Choose any two of the models you are interested in trying.

A $100 deposit will be charged on your credit card. 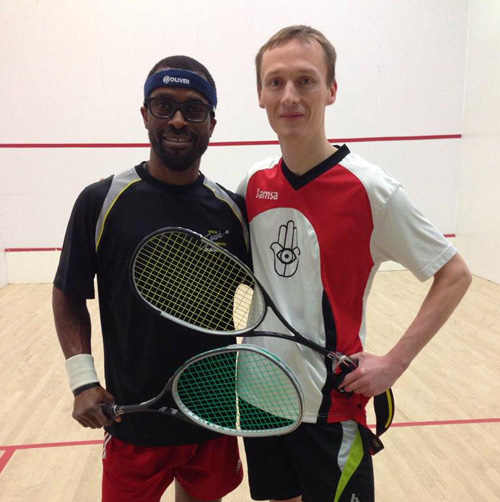 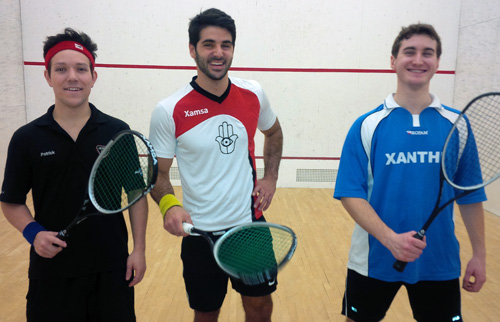